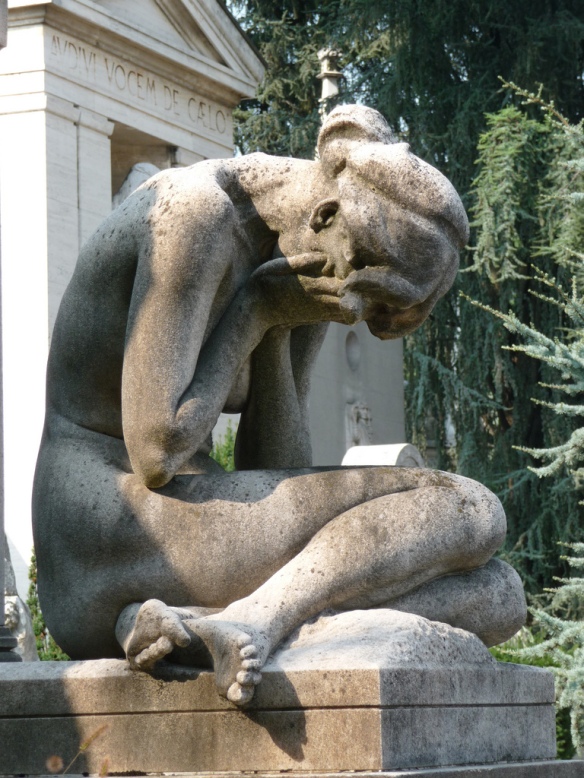 I have battled depression all my life. For a while I feel I have a handle on it. Maybe even conquered the feeling of desolation. Wrong. Wrong-o. Even with Zoloft.

I never know what’s going to push me into a tailspin. Sometimes, it’s a tragic event that touches me personally: death of a loved one, for instance. Sometimes, it’s seemingly random: an act of violence against an animal or the death of a celebrity — especially a suicide. Other times it’s a national or international tragedy: a senseless attack on a theatre, a nightclub, or festival; mass shooting in a school or on a college campus; the election of someone wholly unqualified to lead the country; increase in hate crimes.

And it didn’t really. It simply added a drop of fertilizer to the shit-storm that has become my normal.

When I was a 12 and my world was destroyed by something epic, I would think to myself, “Things that were devastating when you’re 8 aren’t important when you’re 12. Tomorrow, this will be a little less painful; the day after, even less painful. In a couple of days, I’ll feel better. Just hold on.” I was right.

When I was 16 and an event made my life implode, I’d remind myself that what was devastating at 12, wasn’t even a blip on my radar at 16. And so on over the years.

Now that I’m well-established in adulthood, I’m finding it harder to believe that reasoning/excuse/whatever. Adult troubles seem to be just as annihilating from one decade to the next.

So what do I do now? The best answer I can come up with now is that I have a mother and my kitties depending on me. I cannot — will not — cannot break. I am stronger than this and I WILL regain my peace. Tomorrow, this will be a little less painful; the day after, even less painful. In a couple of days …

3 thoughts on “The struggle is real”